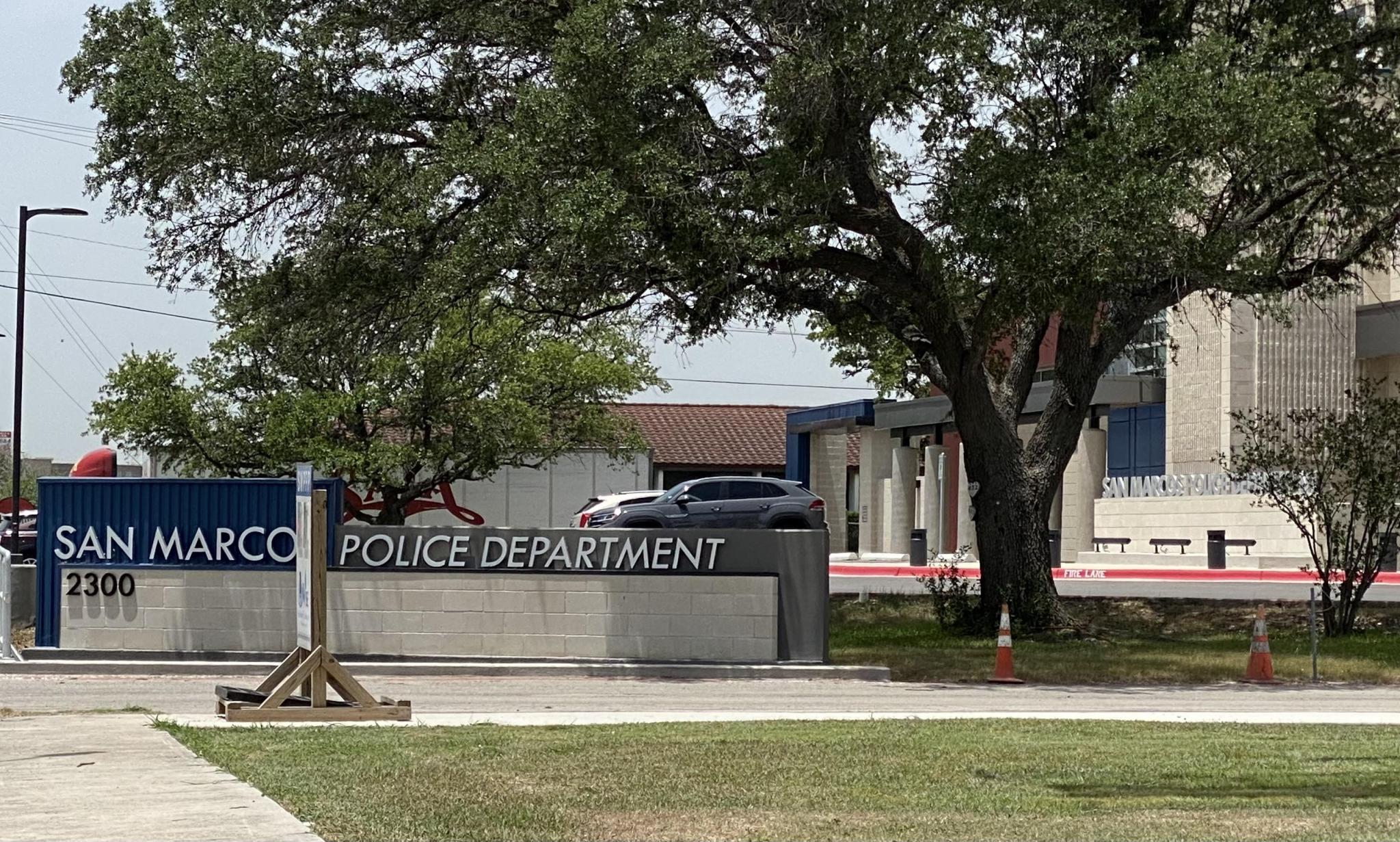 A new lawsuit has been filed against former San Marcos Police Department Sgt. Ryan Hartman and the City of San Marcos, stemming from an incident where Hartman tased a San Marcos man.

The lawsuit filed by plaintiff Albian Leyva, 24, in a U.S. District Court, claims Hartman violated Leyva’s civil rights when he was tased during a traffic stop on Jan. 12, 2021.

San Marcos police responded to a local Stripes convenience store at 3936 South Interstate 35 at approximately 2 a.m. on Jan. 12, 2021 for a reported theft. SMPD Cpl. Jason Cormier arrived on scene and saw the alleged vehicle involved leave the convenience store at “great speed,” according to an SMPD memorandum obtained by Caldwell-Hays Examiner and shared with the Daily Record. Cormier later stopped the vehicle at the 300 block of Wonder World Dr. and conducted a high-risk stop, the memorandum stated, adding that Hartman and additional officers arrived on scene to assist Cormier.

Leyva was arrested and charged with interference with public duties, a class B misdemeanor. He was released on $4,000 bond on Jan. 12, 2021.

Hartman’s employment with SMPD has been mired in controversy after a fatal traffic accident he caused in June 2020.

Following the grand jury’s decision, Hartman was reinstated to his position at SMPD. Hartman has since been indefinitely suspended from SMPD for misconduct related to dereliction of duty and insubordination. Hartman, however, awaits the results of an appeals hearing, which could lead to his reinstatement as well as back pay.

The Combined Law Enforcement Associations of Texas, which has served as Hartman’s attorney, said they are “reviewing the materials and will not provide further information regarding ongoing cases or litigation.”

The City of San Marcos did not immediately return a request for comment regarding the recently filed suit against it and Hartman.

Mano Amiga — which recently called for the "Hartman Reforms," five police reforms to included during ongoing meet-and-confer contract negotiations between the City of San Marcos and the San Marcos Police Officers Association — is calling on the Hays County District Attorney’s Office to drop the charges against Leyva.

“We’re calling on Ralph Guerrero in the D.A.’s office to immediately drop this ridiculous charge against Al, which we believe was filed solely to prevent the public from seeing Hartman’s bodycam footage of premeditatedly and inexcusably electrocuting Al,” Mano Amiga Communications Director Sam Benavides said. “Additionally, the log shows Chief [Stan] Standridge accessed this bodycam footage several times just eight days after the violence; why did he allow Hartman to continue working throughout February, March, April, May and June if, in Chief’s words, the violence was ‘unnecessary and unreasonable’?,”

The lawsuit seeks punitive damages after “Hartman acted with such disregard for Al’s humanity.” Leyva is seeking a jury trial.